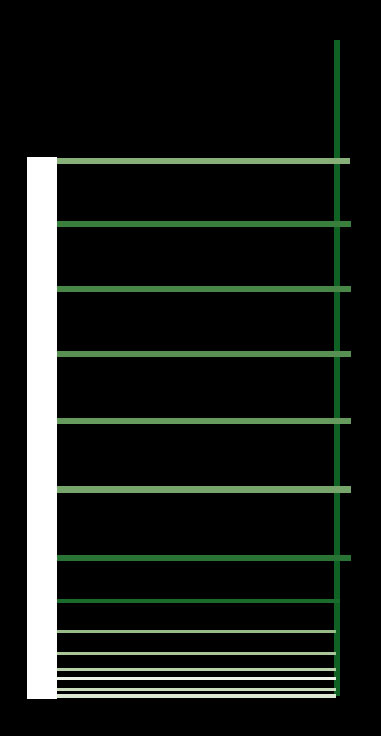 “A visit to Jordan’s Rooftop by Herb Reed and the Platters is always a special occasion,” said restauranteur Al Jordan. “Herb Reed is among the top two performers ever to have appeared at Jordan’s Rooftop. The Platters are true professional performers with a fast paced show filled with Herb Reed’s irrepressible humor.“
In light of a recent federal ruling, Herb Reed’s and the Platters appearance has an even greater significance. “The road to business success in the entertainment field can sometime be quite bumpy,” said Jordan. “After years of litigation and since Herb Reed was the founder of the Platters, he has finally been awarded the original name and rights.”

“This is certainly important since the Platters were, in fact, one of popular music's most successful vocal groups during the 50s and early 60s,” said Jordan. “The team's vocal harmony and smooth tones not only complemented the musical style of Rock and Roll and set the stage for commercially viable doo-wop music.”

The members of the group during the peak of their popularity were founder Reed; Tony Williams, the lead vocalist who died in 1992; David Lynch, tenor who died in 1981; Paul Robi who passed away in 1989; and Zola Taylor. Their manager and producer was Buck Ram who died in 1991.


The awarding to Herb Reed of the exclusive rights to "The Platters" name resolved long standing controversy over the right to perform in public. According to legal counsel T. Christopher Donnelly of the Boston firm of Donnelly, Conroy & Gelhaar, the federal appeals court decided "which party is 'The Great pretender' and which is not."

In a ruling issued in San Francisco, the Ninth Circuit Court of Appeals held that Herb Reed of Arlington, Mass. is the original group's founder, manager, and sole surviving member and has the exclusive right to use "The Platters" trademark. In addition to The Great Pretender, the group's most popular hits included Twilight Time, Only You, and My Prayer.

Though other members of the original group have left it over the years, Reed has managed the group by replacing departing singers with a series of new members. Reed performed and toured with the Platters continuously since he founded the group and coined its name in 1953. When a rival group consisting of none of the Platters original members began performing under that name, a lawsuit ensued.

Upholding a federal trial court's ruling that Reed alone is entitled to use the Platters name, the appellate court found that the Platters name had belonged collectively to its original five members and that Reed, the sole survivor, "was the person who maintained continuity and was in a position to control the quality of the group's services."

The court also found that confusion would result if the rival group were allowed to continued to perform as the Platters. In the 60s, Paul Robi, one of the group's original members, broke off from the Platters and later claimed to have assigned to his wife, Martha Robi, whatever rights he had to that name. Martha Robi, who never performed with the Platters, then assembled a new group that performed and toured as The Platters, though none of its members were part of the original ensemble. The Ninth Circuit's ruling against Robi and in favor of Reed creates a precedent that may impact controversies between other original rock & roll performers and copy cat groups that use their name but include no original members.

Reed is delighted that the Federal court had vindicated his rights to the name he coined over 45 years ago and has nurtured ever since. "My prayer has been answered," Reed said. "It's twilight time for the great pretenders."

In 1953 bass singer Reed put together a group of four men and called them "The Platters." Reed got the idea from a disc jockey referring to records as platters. The four men in the very beginning were Herb Reed, Joe Jefferson, Cornell Guther, and Alex Hodge. They were just having fun, and entered amateur shows and always won first prize with Herb singing the lead. The first TV appearance was on a show called Ebony Showcase with Cornell Gunther singing lead on a swing version of Old McDonald Had A Farm. Months later, David Lynch replaced Joe Jefferson and Tony Williams replaced Cornell Gunther. While at an amateur show, Ralph Bass from Federal Records saw them perform with Herb singing lead. Bass signed the group to their first recording contract. Late in 1953, Alex Hodge came to the group and said there was a songwriter from Chicago who wanted to meet them. The songwriter was Buck Ram and the group later signed a management contract with him. Early in 1954, Ram thought it would be a good idea to add a female to the group and Zola Taylor joined the Platters from a group called the Queens. In August of 1954, Paul Robi replaced Alex Hodge. In 1955, the Platters signed a recording contract with Mercury Records. The Platters ended up putting Mercury on the map Internationally. The Platters recorded just under 400 songs, sold well over 89 Million records, performed in over 91 countries, and received over 230 awards from all over the world. The Platters have appeared in 27 movies including "Rock Around The Clock," "The Girl Can't Help It" with Jane Mansfield, "Europe By Night," "Girls Town" with Paul Anka, "Carnival Rock," and 22 more in Mexico, Spain, France, Italy, Japan, and Israel.

The Platters were inducted into the Rock And Roll Hall of Fame in 1990. The Platters Greatest Hits are The Great Pretender, My Prayer, The Magic Touch, On My Word of Honor, Twilight Time, You'll Never Know, Only You, I'm Sorry, Smoke Gets In Your Eyes, If I Didn't Care, Enchanted, and Harbor Lights. There is only one original member, Herb Reed, left to carry on the good will of the name "The Platters." 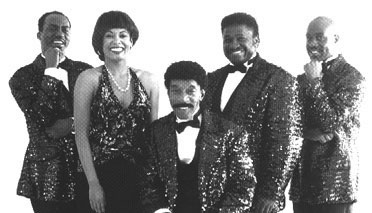